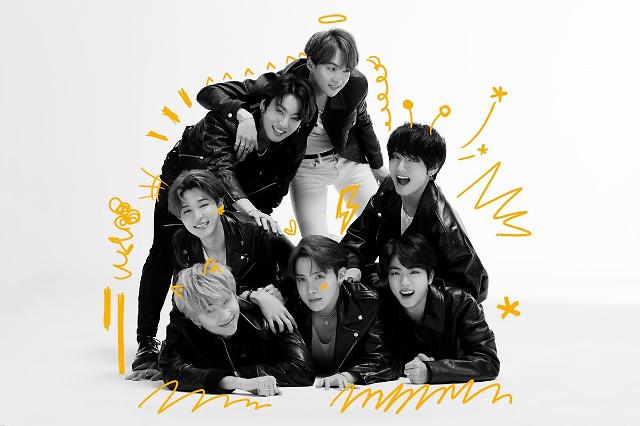 SEOUL -- Samsung Electronics, one of the world's largest smartphone makers, will utilize the popularity and strong fan base of K-pop sensation BTS for the global promotion of its devices. The partnership came ahead of the release of BTS' new album "MAP OF THE SOUL : 7" on February 21.

There was no formal announcement yet from Samsung and BTS' agency, Big Hit Entertainment, but a Samsung official said on Wednesday that the company has forged a partnership with BTS.

BTS will embark on this year's new world tour covering 18 cities with the first concert to be held in Seoul on April 11. The band launched CONNECT, BTS, a global art project through collaboration with renowned artists. Starting with London in January, the event runs for three months in Berlin, Argentina, Buenos Aires, Seoul, and New York.

Samsung's collaboration with BTS is not a simple model contract. Speculation is growing that the company may support BTS' activities while BTS is expected to participate in promotional and marketing activities.