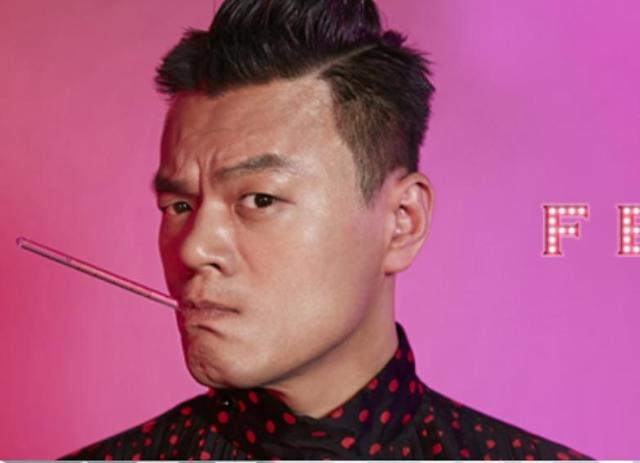 
SEOUL -- A Japanese TV station will show the process of training and screening those selected through a joint global audition project by South Korea's JYP Entertainment and Sony Music, a top music label in Tokyo, to form a new girl group.

JYP said on Monday that the process would be shown on Nippon TV starting April. The girls will be mainly active in Japan following their debut in November. Under their Nizi Project, JYP and Sony Music selected 26 trainees through auditions in Japan and the U.S. in July and August last year. Currently, they are under control by JYP for training in South Korea.

Season 1, which depicts a five-day training session in Japan, will air through Hulu, a U.S.-based subscription video-on-demand service, every Friday at 10 p.m. starting on January 31. Season 2 is about training, final screening and formation of a girl group.