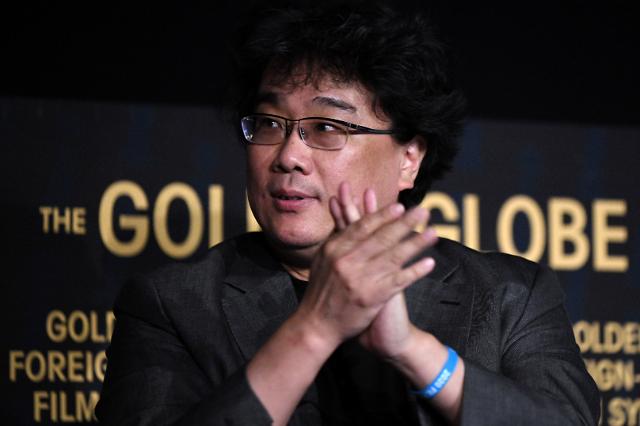 SEOUL -- Parasite, a South Korean black comedy film directed by Bong Jun-ho, could be made into a TV drama series by American cable TV operator HBO.

"Although we have not yet put the final signature, we virtually agreed to create 'Parasite' into an HBO drama," CJ ENM, the film's distributor, told reporters on Friday. The entertainment company said that Bong and Adam McKay, the director of Hollywood films such as "The Big Short" and Vice" may become executive producers. It gave no further information.

Parasite, which drew big applause from fans and movie critics abroad, was awarded the "Palme d'Or," also known as the Golden Palm award, at Cannes in May last year. The film was also named the best foreign-language film at the United States Golden Globe Awards. Parasite is considered as the potential winner for the best international feature film at the upcoming Academy Awards.

The film was praised for drawing viewers' sympathy by depicting a tragic story about a lower-class family meticulously planning its secretive entry into a high-class family like a parasite. Critics gave high scores for picturizing the contrast between the livelihood of the disrespected lower-class and that of the snobby high-class.

Since its release in the U.S. in October last year, Parasite has grossed more than $23 million, according to CJ ENM.