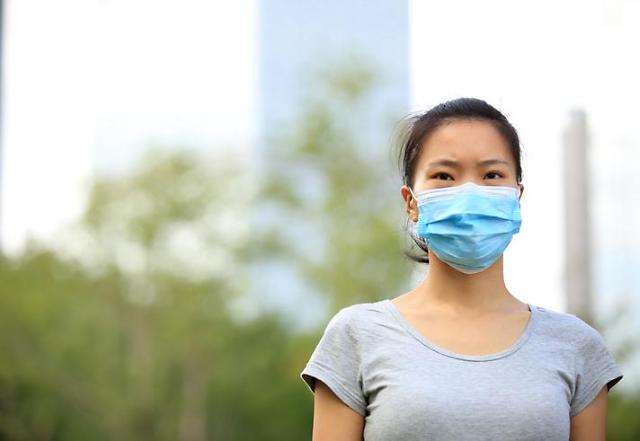 SEOUL -- A 36-year-old Chinese woman has been isolated at a state-designated hospital for showing symptoms of pneumonia such as fever, throat swelling and coughing following her business trip to Wuhan, the epicenter of a mysterious pneumonia-like outbreak in China.

While working for a company in Gyeonggi province, she visited Wuhan, the capital of Hubei province, on company business with one of her co-workers from December 13 to 17, according to the Korea Centers for Disease Control and Prevention (KCDC), a state anti-epidemic agency. She suffered from coughing and throat swelling after she returned from China.

On January 7, pneumonia was confirmed during treatment at a university hospital in Dongtan, 42 kilometers (26 miles) south of Seoul, the agency said in a statement on Wednesday. After her case was reported to health officials, she was transferred to Seoul National University Hospital in Budang for isolation treatment and examination.

She is now in stable condition, the agency said, the woman was classified as a patient showing symptoms similar to pneumonia. The agency said it was undergoing an epidemiological investigation after strengthening preventive management measures.

The outbreak of unknown viral pneumonia in Wuhan prompted Hong Kong and Asian countries to step up preventive measures such as airport temperature screening.

Chinese health authorities have yet to identify a mysterious strain of pneumonia that has infected dozens of people, although they have ruled out a return of the deadly severe acute respiratory syndrome (SARS) virus, which caused a pandemic through Asia.