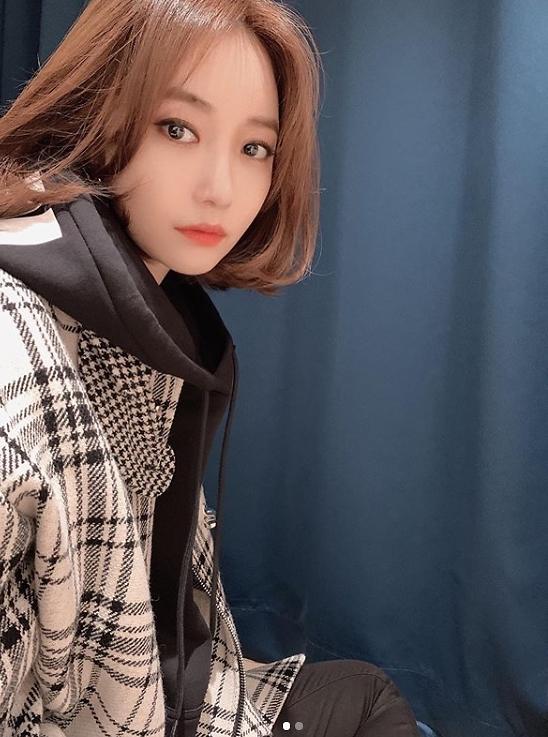 SEOUL -- South Korean actress Go Joon-hee has updated fans about the progress of her legal battle against cyberbullying that began in March this year at the height of a sex video scandal involving Seungri, a former BIGBANG member.

"We have taken legal action against those who spread groundless rumors, made sexual harassment and posted vulgar words, and about 32 cases are at the final stage of an investigation," Mountain Movement, the 34-year-old's agency, said in a statement on Tuesday.

Go unexpectedly became a target of hate comments in March this year when some cyberbullies spread rumors that she was involved in the "Burning Sun" scandal that shook South Korea's entertainment society.

The sex-for-favor and sex video scandal resulted in the permanent departure of celebrities such as Seungri, Jung Joon-young and FT ISLAND member Choi Jong Hoon from the country's entertainment industry.

On November 29, Jung was sentenced to six years in jail for filming sex videos and sharing them with friends through social media chat rooms. He was also found guilty of raping a drunken woman with Choi in 2016. Choi was given a five-year jail sentence.

Various forms of cyberbullying such as online hate comments against celebrities have long been a social problem in South Korea. Some entertainers have committed suicide due to depression aggravated by malicious online comments.