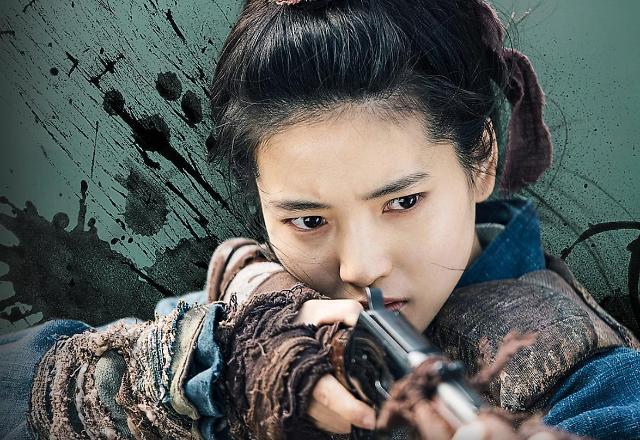 Netflix said in a statement on Thursday that the American over-the-top (OTT) company has partnered with CJ ENM and Studio Dragon to produce Netflix's original content starting next year. The content produced by Studio Dragon will be available to Netflix members around the world, the OTT company said.

Through the partnership, Netflix will receive distribution rights to Studio Dragon's titles while CJ ENM will have the right to sell up to 4.99% of Studio Dragon shares to Netflix. "We're thrilled to be partnering with both CJ ENM and Studio Dragon and look forward to a prosperous relationship for many years to come," said Netflix CEO Reed Hastings.

Netflix, which has some two million paid subscribers in South Korea, has previously successfully mesmerized members around the world with Studio Dragon's drama content such as Mr. Sunshine, Memories of Alhambra, Romance is A Bonus Book, and Arthdal Chronicles.

Original contents, including dramas and movies tailored to OTT video-on-demand service users in South Korea, have contributed to a sharp increase in the number of Netflix fans. Netflix has aggressively added a lineup of South Korean blockbuster dramas to attract young viewers.

In March, SK Telecom, South Korea's top mobile carrier, started working with three major domestic broadcasters to merge its OTT service Oksusu and POOQ, an OTT service operated by broadcasters, to check Netflix. As a result, a new OTT platform "Wayvve" was launched in September but many consumers complained about the lack of the new service's user experience.