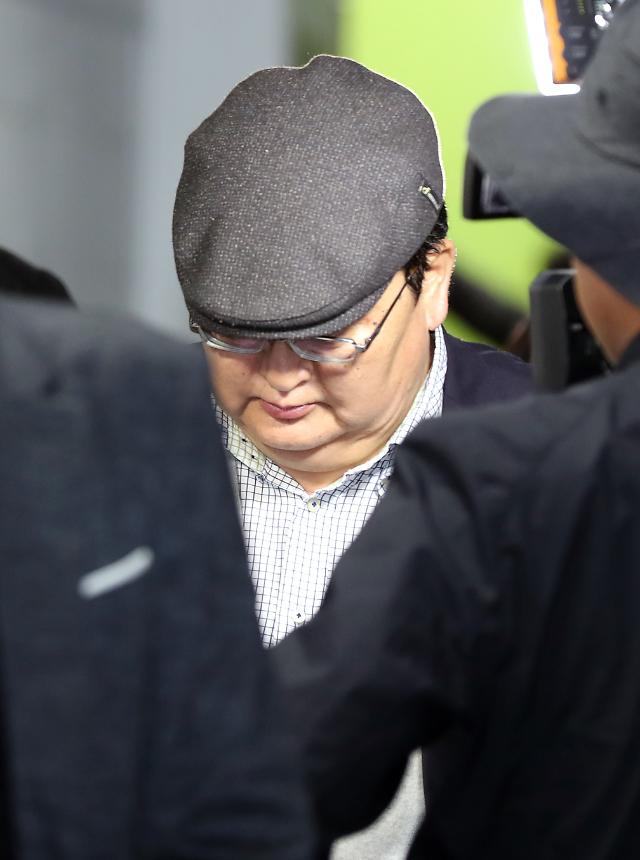 SEOUL -- A chief justice from Mongolia's constitutional court was allowed to go home after he was slapped with a fine of seven million won ($6,008) on charges of groping the buttocks of a South Korean female flight attendant on a Korean Air flight from Ulaanbaatar to an airport in the western port city of Incheon.

Dorj Odbayar, a 52-year-old former Mongolian minister of justice and internal affairs, was fined in summary procedures without standing trial because he was involved in a simple indecent act by compulsion. He argued he was drunk at the time and did not remember what he has done.

Odbayar and a Mongolian official were held by Korean Air staff and turned over to airport police in Incheon on October 31. They were released later, but Odbayar returned to South Korea to face legal punishment after attending a conference on constitutional justice in Bali, Indonesia.

South Korea has strengthened regulations on in-flight disturbances, with flight attendants allowed to use force more actively against violence. Sex-related crimes, harassment and molestation carry a maximum jail term of 10 years or a fine of up to 15 million won under a revised law that followed a series of #MeToo revelations.