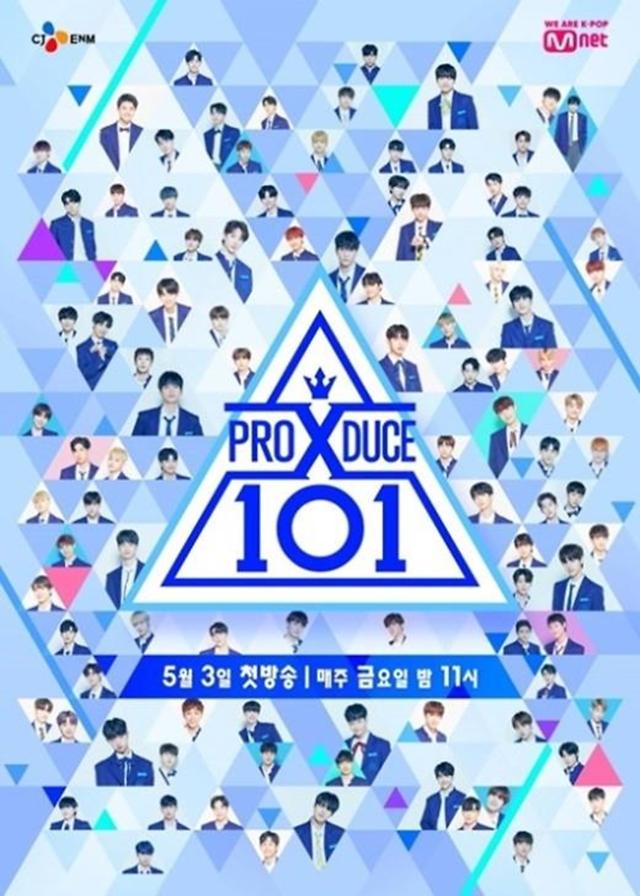 SEOUL -- South Korea's entertainment community and fans were enveloped in embarrassment and anger after police arrested two star producers from a popular TV music channel, which has played a crucial role in discovering many talented K-pop artists, on charges of rigging votes to form X1, a project body band that debuted through a music audition show this year.

A district court in Seoul issued warrants on Tuesday to arrest Kim Yong-bum, the executive producer of Produce X 101, a boy group survival reality show on Mnet, and its producer and director Ahn Jun-young. The two were accused of rigging votes cast by fans in favor of particular contestants who joined X1.

The court rejected requests for warrants to arrest two others, including one from an entertainment agency and the other one involved in the audition show. Charge against the four included obstruction of business by fraud, breach of trust and corruption.

Through Produce X 101, the fourth season of Mnet's Produce 101 franchise, from May 3 to July 19, X1 debuted on August 27, despite an investigation by police. A group of viewers filed a legal complaint against Mnet, insisting vote counts were manipulated. The scandal erupted in the last live contest when some unexpected figures were included in the debut group instead of those favored by viewers.

Mnet, a cable TV music channel owned by CJ E&M, issued an apology. "We will actively cooperate with the investigation in the future and take responsibility according to the outcome of the investigation."

The Produce 101 series, a preferred stage for trainees who wish to become a K-pop idol, have produced project bands such as I.O.I, Wanna One and Iz One. Viewers choose 11 members out of 101 trainees from different entertainment companies and independent trainees through online and live voting with multiple elimination rounds.

Many talented trainees who once contested in the series or joined project bands have become members of K-pop idols. Kim Yong-bum earned his reputation for directing popular Mnet programs such as Superstar K, a music competition show in 2009, and Ahn Jun-young has been involved in the Produce 101 series.