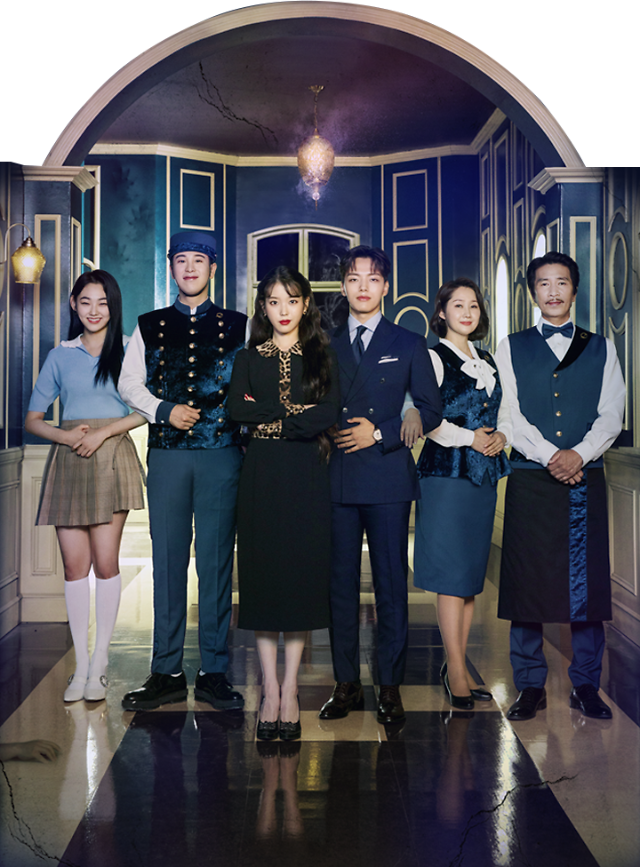 
SEOUL -- "Hotel Del Luna", a South Korean fantasy romance TV drama which depicts a story about a hotel for ghosts, will be released globally this week through Netflix, the world's top over-the-top video content service.

CJ ENM, an entertainment media company, said Friday that Hotel Del Luna would be provided from Friday through Netflix in countries other than South Korea. The drama series which aired on tvN from July 13 to September 1 this year starred Lee Ji-eun, a singer known by her stage name IU, as owner and Yeo Jin-goo as manager of the eponymous hotel that caters only to ghosts.

The drama depicts a story about a hotel for ghosts. The hotel is not visible in its true form during the day. During the Goguryeo era, a rebel named Jang Man-wol (IU) drank a liquor that unknowingly turned her into the guest house's owner while she was traveling to find it. She has been stuck running the hotel for the past 1,000 years before meeting Yeo.

Netflix will also release an upcoming tvN series titled "Crash Landing on You" starring Son Ye-jin and Hyun Bin. The series tells the secret romance between a South Korean heiress of a conglomerate and a high-ranking North Korean officer.