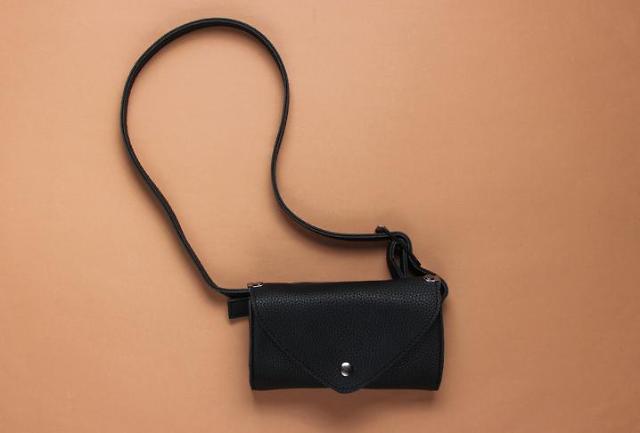 SEOUL -- South Koreans are well known for their love for luxurious goods, especially women's handbags. Customs tariffs levied at the arrival hall of international airports are a direct example that reflects how much South Korean women like expensive foreign brands.

Many international luxury brands have opened stores in South Korea, but consumers prefer to buy them cheaper at duty-free shops in other countries such as Japan where people can fly over using budget airlines to spend as little as 50,000 won ($42) and also enjoy a short overseas trip.

According to customs data released by Kim Doo-kwan, a Democratic Party lawmaker, on Wednesday, the Korea Customs Service has caught a total of 122,050 cases for surpassing their duty-free limit from 2016 until August this year. Luxury handbags accounted for 27.3 percent. Over the same period, 27.8 billion won ($23.4 million) was levied on goods exceeding the duty-free limit. Handbags stood first with 13.5 billion won.

Thanks to the increased number of budget airlines that connect South Korea and Japan and the low nominal value of yen, the neighboring country has become a favorite travel and shopping destination for South Korean travelers. Japan has received millions of visitors from South Korea annually until South Korean consumers launched a boycott of Japanese products due to Tokyo's trade restrictions that began on July 4.