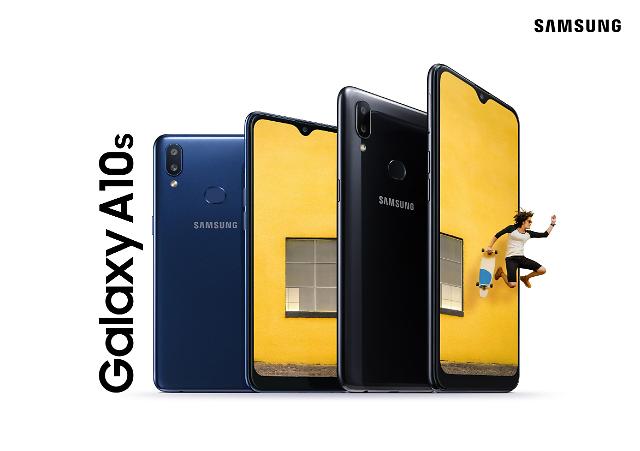 SEOUL -- Samsung Electronics is set to close its last remaining smartphone plant in Huizhou, China, this month as the world's largest smartphone maker steps up production at its new base in India and Vietnam.

According to related industry sources, Samsung has decided to stop operating its Huizhou plant within this month. The shutdown has been anticipated since Samsung started cutting its workforce at the plant in early June, along with a voluntary retirement program for employees.

In 2017, the Huizhou plant's annual production volume reached 60 million units or 20 percent of its total smartphone production. Faced with rising labor costs and competition with domestic firms, Samsung's market share in China has plunged from about 20 percent in 2013 to 0.8 percent in 2018.

Samsung has relocated its smartphone production base to Vietnam and India. In July last year, the company opened a new plant capable of producing 120 million smartphones per yea in Noida in northern India. Samsung would use Vietnam as an R&D base. A research center, which is under construction in Hanoi for completion in 2022, will be used to develop next-generation smartphones.