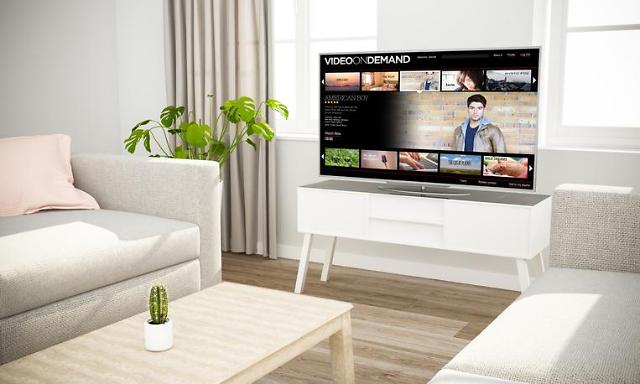 CJ ENM said in a statement on Tuesday that it has signed a memorandum of understanding with JTBC to launch a new over-the-top (OTT) service next year by using intellectual properties of both companies. The new platform will be based on TVING, an OTT service operated by CJ ENM.

The alliance between CJ ENM and JTBC came a day before the official launch of "Wavve", an integrated OTT platform operated by three broadcasters -- KBS, SBS and MBC -- and the country's top mobile carrier SK Telecom.

Backed by South Korea's super-fast mobile network and a vast range of domestic and foreign contents, Netflix has attracted 1.84 million subscribers as of June this year, according to WiseApp, a smartphone app market research company.