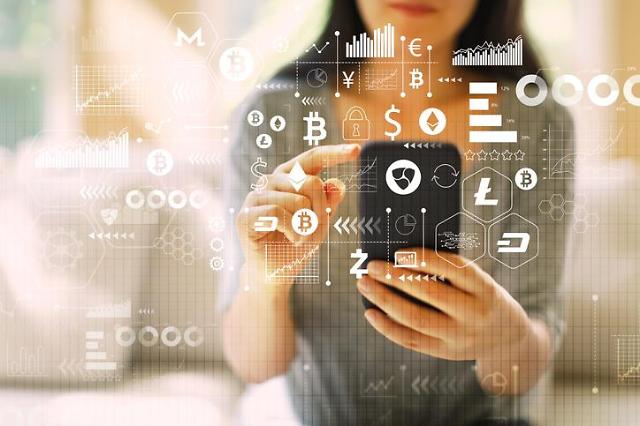 SEOUL -- SK Telecom's recommendation regarding the security structure of a quantum random number generator has won preliminary approval as an international standard from an international body which coordinates standards for telecommunications and Information communication technology.

SKT's method will be used as a basis for generating passwords in a variety of security areas, especially to enhance the security of internet of things, self-driving cars and smart cities based on a 5G network. SKT has applied its quantum random number generator to 5G and LTE subscriber authentication servers this year.

"This standard approval is a case where SKT's quantum technology is recognized as a top global technology," said Park Jin-hyo, head of SKT's network technology R&D center. "SKT will continue to actively cooperate in developing global standards related to quantum cryptography and expanding an ecosystem."

Quantum cryptography has emerged as an essential security solution for safeguarding critical information in the 5G era. Data encoded in a quantum state is virtually unhackable without quantum keys which are basically random number tables used to decipher encrypted information. SKT has tested a quantum cryptographic communication solution through cooperation with Deutsche Telekom, the largest telecom provider in Europe.