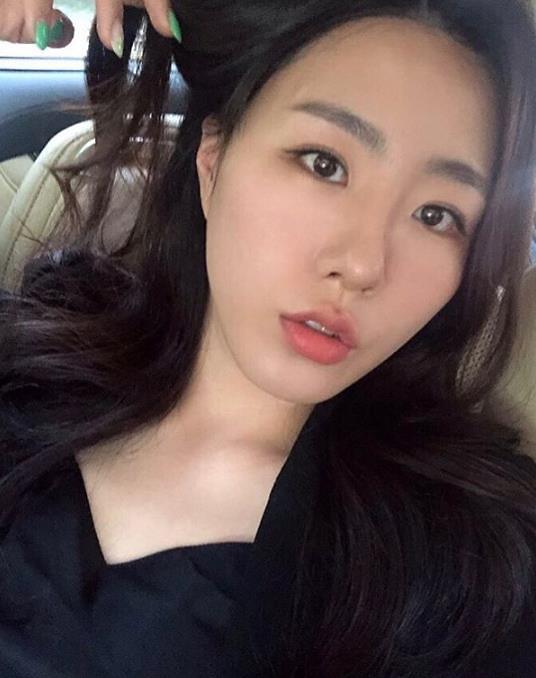 
SEOUL -- Lee Sang-hwa, a two-time speed-skating Olympic champion in 500 meters, received words of heartful encouragement from fans after she decided to marry Kangnam, a singer and television personality. Their wedding will be held on October 12 at a Seoul hotel.

Their romance began after they appeared together on the SBS TV variety show "Law of the Jungle" in September last year.

Kangnam, 32, said he started dating Lee in earnest from late autumn last year and made an engagement proposal with a ring earlier this year. He described Lee as a humble woman with good personality. Lee, 30, retired in May, 15 months after she won a silver medal at the 2018 Pyeongchang Winter Olympics in front of her home crowd.

Kangnam, born in Tokyo to a Korean mother and a Japanese father, made his debut in South Korea in 2011 as a hip-hop group member. This month, he announced his decision to forfeit his Japanese citizenship and become a naturalized Korean citizen.

Specializing in the sprint distances, Lee is a two-time Olympic champion in 500 meters (2010 and 2014). She is the current world record holder in women's 500 meters with the time of 36.36 seconds set in Salt Lake City in 2013 and has won three World Championships medals in 500 meters.

At the Pyeongchang Olympics, Lee stood second behind Japan's Nao Kodaira. Overcome with emotions, she burst into tears during the celebratory lap, and was consoled and embraced by Kodaira. The scene of Lee and Kodaira embracing and congratulating each other touched on many viewers worldwide, making it one of the most memorable moments of the 2018 Olympics.