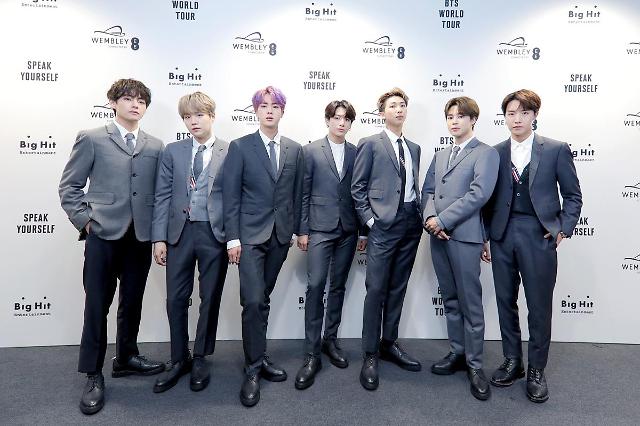 Bit Hit Entertainment said Monday that it has completed a contract to acquire a stake in Source Music, which was established in 2009 by So Sung-jin and operates as a record label, talent agency, music production company and music publishing house. Financial terms were not disclosed.

The acquisition came after Big Hit CEO Bang Si-hyuk, 46, disclosed plans to relocate his office to a 19-story building in May next year. Bang's agency will be able to expand the spectrum of artists by securing a girl group and trainees in addition to BTS and its brother band, TXT.

Big Hit said it would run Source Music as a subsidiary by retaining its existing management, style and independence. 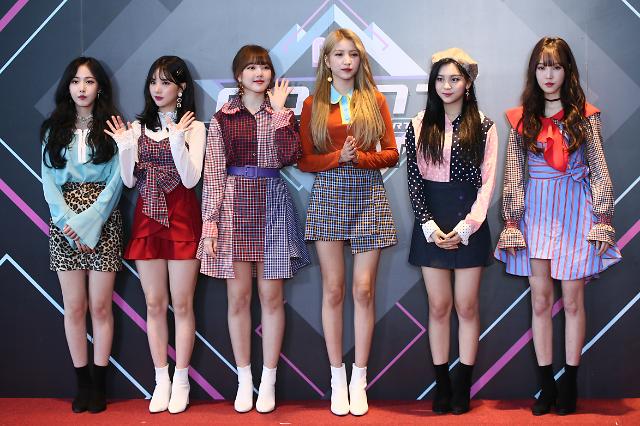 
"Source Music will be able to strengthen its contents and enhance its corporate operation with the help of Big Hit's creative capabilities and segmented organization," Big Hit said in a statement. "We also look forward to the growth of artists through our global network and platform know-how."

Bang, who founded Big Hit in 2005, said that Big His and Source Music joined forces "because they have a similar philosophy in nurturing and managing artists." "As we know each other well, we expect the acquisition to be a success. I'm happy to be able to paint a bigger picture for both companies."

GFRIEND is a six-member K-pop band which debuted in January 2015. It has a solid fan base supported by many foreign fans after it gained global attention with its hit songs such as "Me Gustas Tu", "LOVE WHISPER" and "Fever".

Bang has pulled BTS onto the global stage, working with BTS members in every song and encouraging them to fully express their emotions in writing lyrics that moved the hearts of millions of fans across the globe. He was chosen by Billboard as an international power player for the second time in two consecutive years.