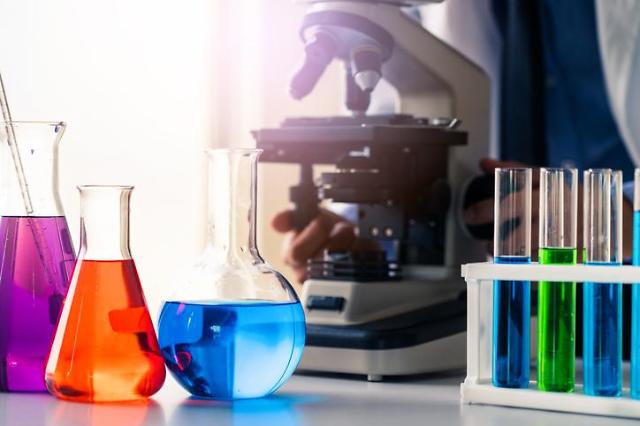 SEOUL -- CMG Pharmaceutical, a unit of South Korea's CHA biomedical group, has won a $55.2 million deal to provide Tadalafil OTF (oral thin film) products for erectile dysfunction to a Chinese company. Tadalafil has been sold under the brand name Cialis.

CMG said in a regulatory filing on Friday that the five-year OTF deal with Chongqing Zein Health Industry Investment Group is its largest single export contract which is equivalent to 130.8 percent of its consolidated sales last year.

OTF, based on water-soluble polymers, can be melted in mouth without water. CMG has exported OTF products to pharmaceutical companies in Taiwan and Equador. If it obtains a license from Chinese authorities, it will be China's first film-type product for erectile dysfunction.

"The excellence of our Jeterofil ODF is gaining recognition in various global markets," CMG CEO Lee Joo-hyung. "We will expand our export channels beyond the Chinese market to wider markets such as the U.S. and Europe."