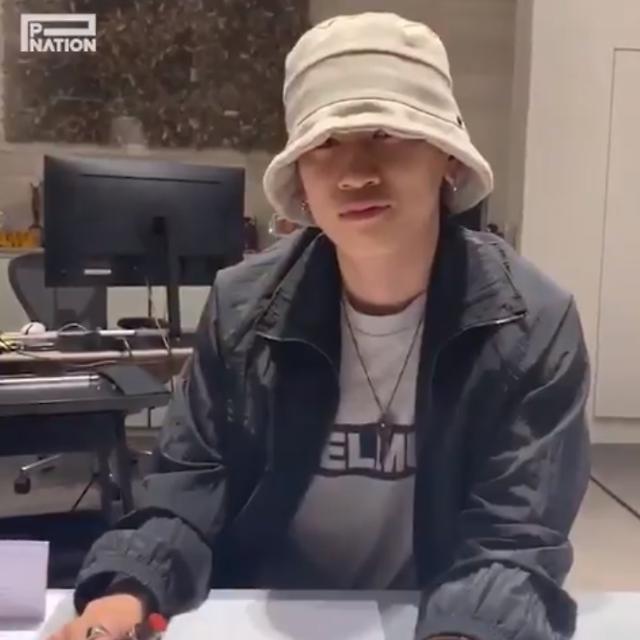 "Welcome," Psy said in an Instagram post. A video showed the 27-year-old singer signing a contract. Crush is the fifth artist to join Psy's agency since its establishment in January this year. Other artists are singer HyunA, rapper Jessi, and Hyojong, a rapper-dancer formerly known as E'Dawn.

Before his debut in 2012, he was known among hip-hop and R&B fans for working with various artists such as Zion.T, Dynamic Duo and Simon Dominic as a featuring artist. Crush is well-known for his unique melodic rap flow and is especially popular among female hip-hop fans in their 20s.