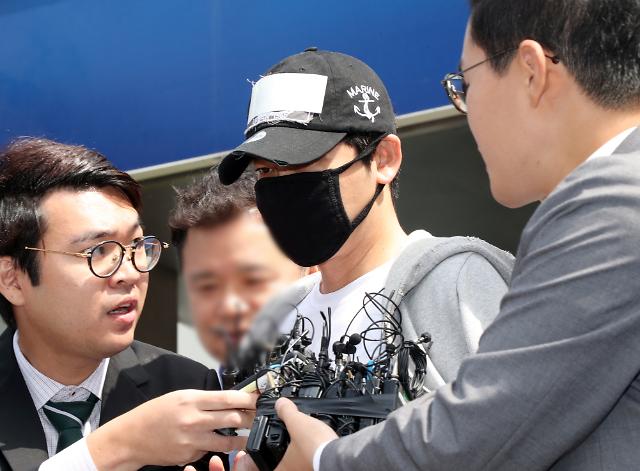 SEOUL -- Huayi Brothers, a South Korean acting agency, terminated an exclusive management contract with Kang Ji-hwan, an actor who has been arrested for sexually assaulting a woman and abusing another at his home after a drinking party.

"We will terminate an exclusive management contract with Kang Ji-hwan after deciding that our trust has collapsed due to an unexpected scandalous affair," the Seoul-based acting agency said in a statement on Tuesday. Kang, 42, admitted to charges of sexual assault during a police investigation on Monday.

Kang was detained last week after he sexually assaulted a woman and molested another from a subcontractor of his agency at his house in Gwangju, a southeastern satellite city of Seoul, on July 9.