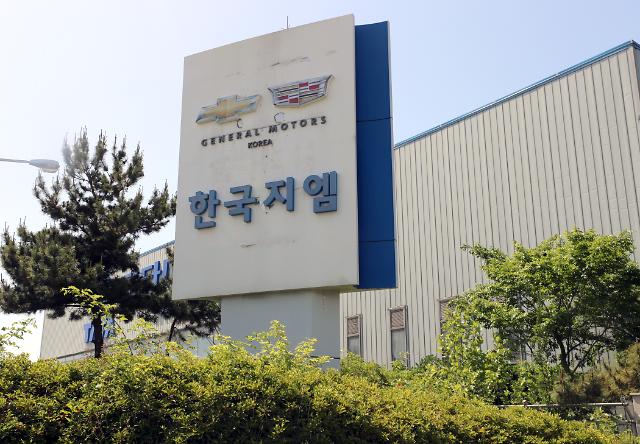 SEOUL -- Myoung Shin, a subsidiary of MS Autotech which produces car parts for South Korea's Hyundai auto group, signed a deal to take over an idle plant shut down by U.S. carmaker General Motors as part of global restructuring.

In a signing ceremony on Wednesday, Myoung Shin agreed to invest some 250 billion won ($213 million) in purchasing the GM factory in the southeastern port city of Gunsan. At first, car parts makers formed a consortium to take over the plant, but Myoung Shin changed its mind to make a solo bid.

Myoung Shin plans to produce some 50,000 electric vehicles every year under an original equipment manufacturing (OEM) contract from 2021 and 150,000 units from 2025 with its own brand by injecting more money.

In May last year, GM closed the plant in Gunsan, 178 kilometers (110 miles) southeast of Seoul, which used to produce two GM models, the Orlando SUV and the Cruze compact. The plant had been manned by about 2,000 workers with thousands of other workers hired by about 160 subcontractors, serving as a crucial economic pillar in the region.

In January this year, GM launched an independent corporation specializing in research and development by relocating about 3,000 workers to the new entity called "GM Korea Technical Center."