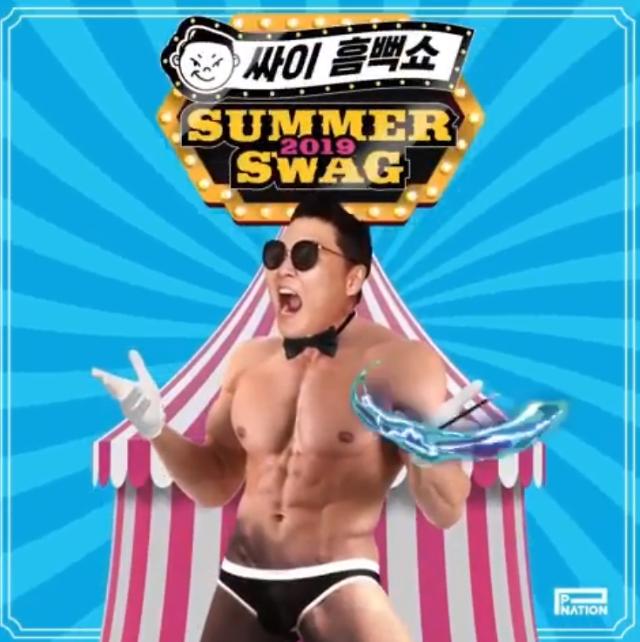 Interpark's website came back after a brief crash on Tuesday, but many fans found that all tickets were sold out in just a few seconds.

"I canceled all my appointments last night so that I could concentrate on the online ticketing of Psy's concert," wrote Jellie, a user from South Korean online portal Daum. "I was so disappointed because I could not get any tickets. They were all gone."

Psy, who gained international fame with his global hit "Gangnam Style" in 2012, has held hot and exciting "Summer Swag" concerts every summer at home.

This year's Summer Swag tour will start on July 13 with a concert at a stadium in Suwon and end on August 24. Psy will hold nine concerts in seven cities.