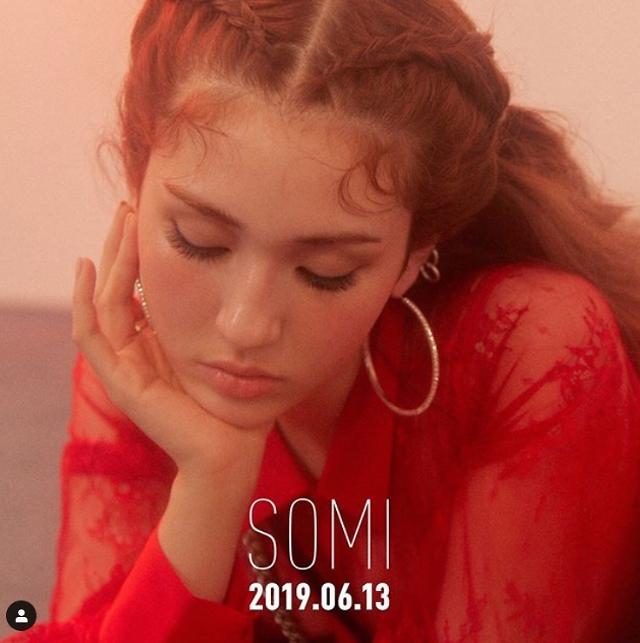 [Courtesy of The Black Label]

​
SEOUL -- Jeon So-mi, a former member of the defunct project girl band, I.O.I, will debut solo in June, according to her agency.

Black Label released a teaser poster showing Jeon and "2019.06.13", her solo debut date. The music label under YG Entertainment had previously revealed Jeon's teaser posters, but this is the first time the singer's debut date has been disclosed.

As a JYP Entertainment trainee, the 18-year-old Participated in the first season of "Produce 101", a cable TV audition show, in 2016. She was selected to become an I.O.I. member. After the project band disbanded in January 2017, Jeon had been waiting for her debut. She ended her contract with JYP in August 2018 and joined Black Label in September.