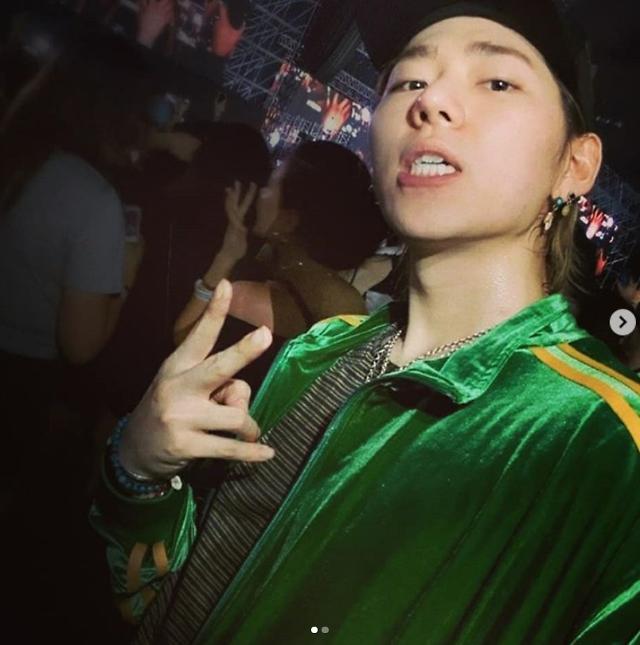 
SEOUL -- Rapper Zico will present North Korean neighbors with a piece of K-pop music as the 26-year-old was selected to accompany President Moon Jae-in for his trip to North Korea this week for an inter-Korean summit.

Zico and Ailee, a popular Korean-American R&B singer, were among 52 people selected from various fields in South Korea who will visit Pyongyang from Tuesday. "We would like to ask for your support and encouragement so that Zico can fulfill his role in cultural exchanges" Seven Seasons, the rapper's agency, said in a statement uploaded onto its website.

Ailee also expressed her excitement and vowed to do her best to present good performances in Pyongyang. "I am honored to be a member of the entourage for the inter-Korean summit," the 29-year-old said in a statement released by her agency, YMC Entertainment.

Zico, who became famous during his underground years, debuted as a member of boy band Block.B in 2011. He is one of the most popular artists in the South Korean hip-hop scene which has gained huge attention in recent years.