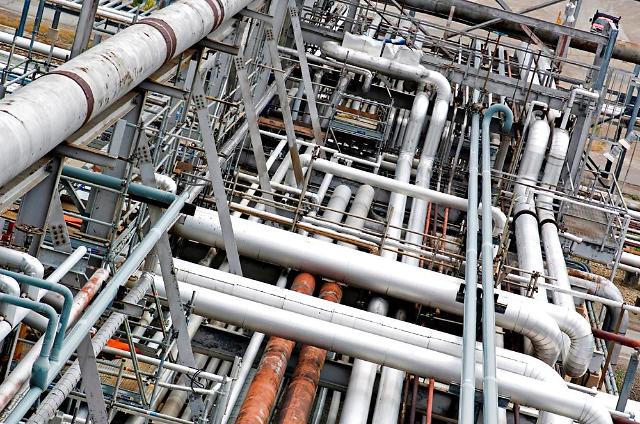 
SEOUL -- In line with rapid expansion at other domestic petrochemical plants, Yeochun NCC, a key producer of raw materials for various petrochemical industries in South Korea, will invest some 740 billion won ($666 million) to boost production at its naphtha-cracking center and build a new butadiene plant.

Yeochun NCC, a joint venture between Hanwha Chemical and Daelim Industrial, has naphtha-cracking facilities in the southern industrial city of Yeosu to produce basic feedstock materials for the petrochemical industry, such as ethylene, propylene, benzene, toluene and butadiene.

In February, GS Caltex, jointly owned by Chevron, an American energy group, and South Korea's GS Group, disclosed a new investment plan to build an olefin plant in the southern port city of Yeosu that would produce 700,000 tons of ethylene and 500,000 tons of polyethylene annually. The plant will be completed in 2022.