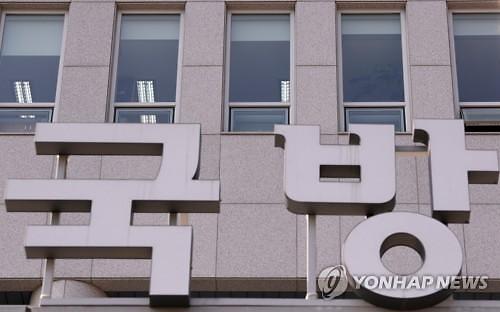 The 56-year-old one-star general was found to have touched a hand of a female subordinate against her wishes for three to four seconds in a car around March, according to Army investigators.

He was serving as commander of a division on the outskirts of Seoul. Other personal information was withheld as he's likely to be court-martialed. There are at least two other victims in the military in similar cases involving him, they added. The Army received a related tip-off last week and reported it to Defense Minister Song Young-moo, who immediately ordered the Army's central investigation team to handle the incident.
(Yonhap)