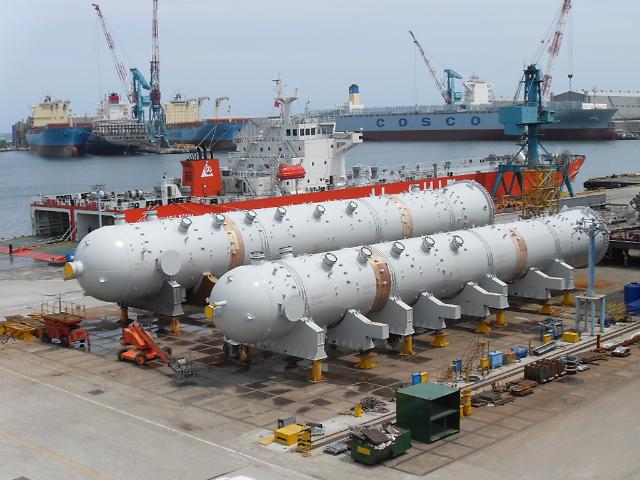 Hyundai Heavy said it would start delivering the tanks to Nigeria's Dangote Oil Refining Co. in April 2019. The tanks will be placed in an integrated complex near Lagos.

Dangote Oil is building an integrated refinery and petrochemical plant. When completed, that will be the largest single-train refinery in the world. Hyundai Heavy won a deal from Dangote Oil in 2016 to build an RFCC cracking plant.