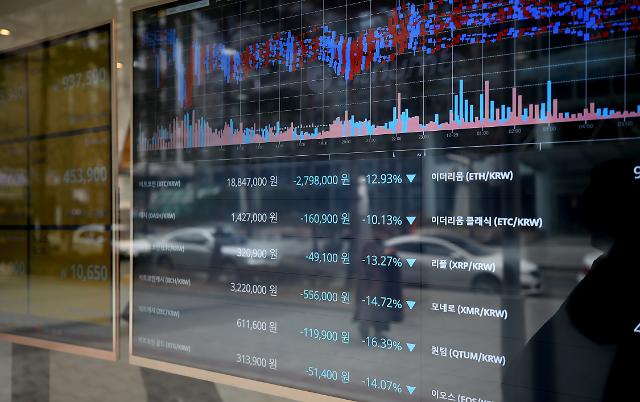 
SEOUL, Jan. 05 (Aju News) -- Despite strong government steps to curb a frenzy of speculative investment, simultaneous log-ins by more than 100,000 people crashed the server of a new online exchange on the first day of trading.

Komid, a new cryptocurrency exchange, officially launched its service on Friday, but it had to upload an urgent notice onto its website and apologize for errors because users cannot create new accounts. "We are very sorry for causing inconveniences in creating accounts and trading caused by a server crash."

After Komid was listed as a top real-time search keyword on Naver, the country's largest web-portal service at the start of its service, its website quickly became the target of an onslaught by more than 100,000 potential investors and curious people.

The cyber money exchange told customers that there would be no problem in actual transactions because the website server was physically separated from its trading server.

The website crash epitomized a frenzy of speculative investment by students, housewives and other ordinary folks. Regulators have vowed to impose strong regulations on domestic digital money transactions and forbid the issuing of anonymous virtual bank accounts for cryptocurrency trade.