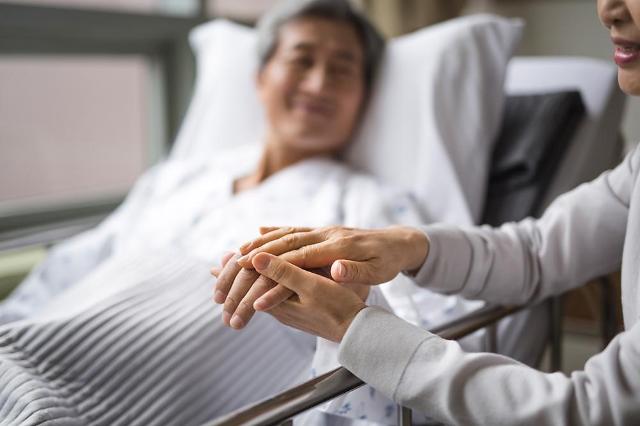 
A pilot project on spontaneous euthanasia was launched in South Korea, allowing patients with no hope of recovery to reject medical care for life prolongation and die "with dignity", ending a prolonged debate for two decades.

The project began on Monday at designated hospitals to cause less confusion before the so-called "well-dying" bill takes effect in February next year, according to the health ministry.

The bill allows patients with incurable diseases to reject any life-sustaining treatment such as CPR, artificial respiration and cancer-fighting drugs when they clarify their clear intention in written statements while still being sentient.

If they are unconscious, doctors can stop such treatment on consent from two family members who should testify that the patients wanted "death with dignity".

When it is impossible to figure out what the patients think, it requires unanimous consent from all family members and parental consent in the case of minors. If a patient has no family, a hospital bioethics committee can make a decision. Until January 15, the first two cases would be applied.

In South Korea, a serious debate on euthanasia began in 1997 when doctors at a hospital in Seoul were charged with murder after releasing a dying patient at the request of family members. In a separate case in 2009, the Supreme Court ruled in favor of a family who wanted another hospital in Seoul to stop treating a patient in a coma so that she could die with dignity.

South Korea's medical community has been split, with religious groups opposing euthanasia. However, previous surveys showed many old people supported their own choice to die if they were in an irremediable situation.