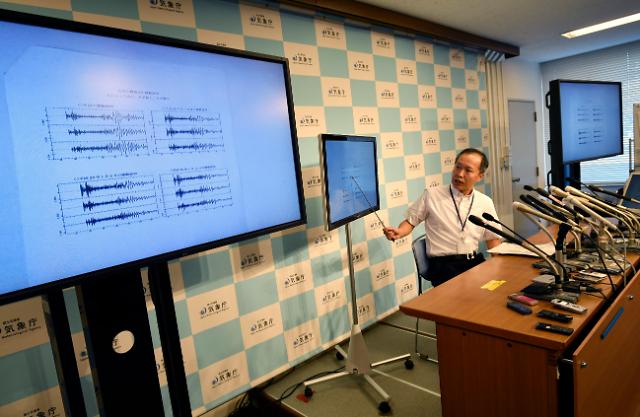 SEOUL, Sept. 3 (Yonhap) -- North Korea said Sunday that it has successfully conducted a test of a hydrogen bomb that can be loaded into its intercontinental ballistic missiles (ICBMs).

Earlier in the day, North Korea claimed that it has developed a hydrogen bomb that can be mounted on an ICBM.

"The H-bomb test was carried out to examine and confirm the accuracy and credibility of the power control technology, and internal structural design newly introduced into manufacturing H-bomb to be placed at the payload of the ICBM," the Korean Central News Agency said.