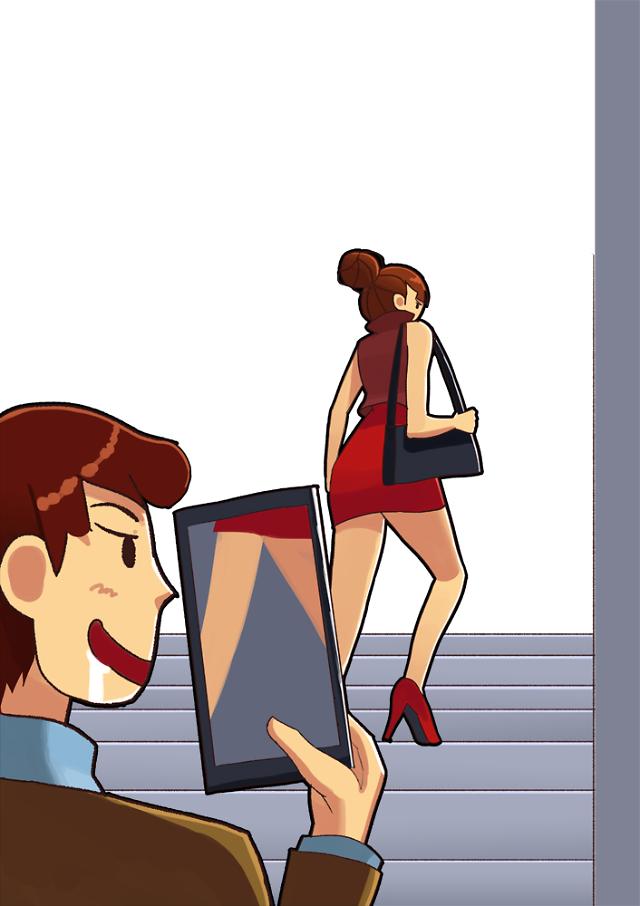 Under a revised law in South Korea, sex offenders using hidden cameras will be subject to forced chemical castration used for convicted rapists despite a never-ending debate over basic human rights.

The cabinet endorsed a revised bill to toughen penalties for sex crimes. Courts are now able to order chemical castration for rapists, but the new bill calls for the expanded use of hormone treatment against attempted rape and offenders accused of taking furtive pictures with secret cameras.

Since the use of libido-suppressing hormone medication which was expanded in 2013, state prosecutors have made more requests for chemical castration and electronic tracking anklets. Advocates say chemical castration is an effective tool to reduce sex crimes while rights activists oppose it as inhuman treatment.

Secret cameras used to take candid shots of women have been a social issue, although violators can be sentenced to or a maximum jail term of five years. In November last year, four male swimmers were indicted for installing hidden cameras in the dressing rooms of swimming pools.