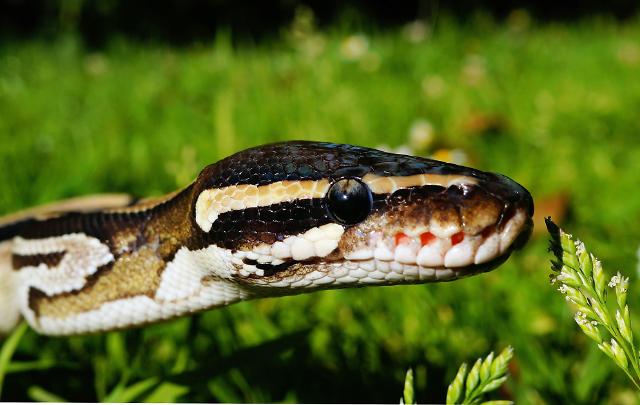 This is not the python that swallowed Akbar Salubiro (25). [Courtesy of Pixabay]


A missing Indonesian farmer, Akbar Salubiro (25), was found dead inside of a 23-foot-long python on the island of Sulawesi. Akbar's uncle reported him missing on Monday when he found Akbar's house locked and his nephew nowhere to be seen. Akbar was out in the palm field to tend to his crops on Sunday when he was attacked according to BBC Indonesian.

The video of cutting the python's stomach open to retrieve Akbar's body was posted by one of the village onlookers, Adhe Nayla, on her Facebook page.