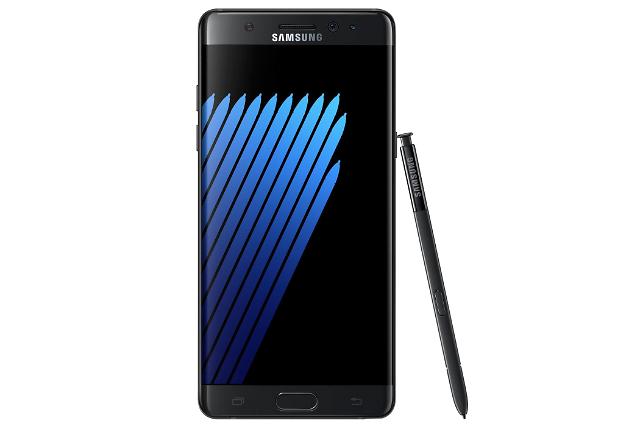 As Samsung gears up for the launch of its new flagship Galaxy S8 probably at the Mobile World Congress in February, rumors claimed the new smartphone would feature pressure sensitive soft keys displayed on its touchscreen like Apple's.

Such soft keys are nothing new because Force Touch, a famous pressure-sensing touchpad technology, was applied by Apple in 2014 to the iPhone 6S and MacBook laptops. Fans favor the technology as it provides conveniences and improves user experiences.

Other rumors claim the S8 would feature a bezel-less display. Many firms have created totally bezel-less smartphones, but none has been commercialized due to high costs and technical problems. Experts speculated the removal of Samsung's hardware keys could slim down S8's bezel.

As Samsung aims to recover from its combustible Note 7 fiasco, tech specialists predict the company will cram everything into the S8 featuring S-pen, a famous stylus pen used for Galaxy Note series, and dual cameras.