In the images, the five-member group dressed in colorful casual wears posed for pictures. "The preview images show what's going to be in the package," a Source Music official told Aju News Thursday.

The gift pack to be released in December will include a calendar, a diary, photo cards, posters and behind-the-scenes video clips. ​ 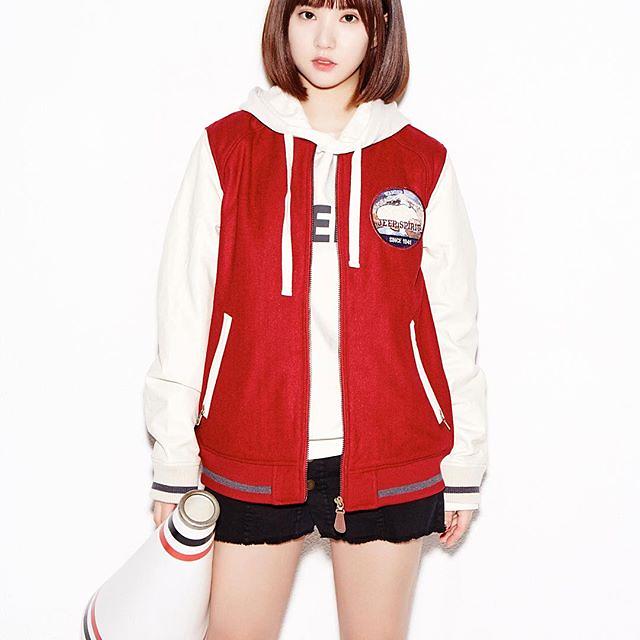 
Many idol groups release an annual holiday-themed goods package in December. The gift pack includes limited versions of idol-related items, only available in small numbers or for a short period of time. 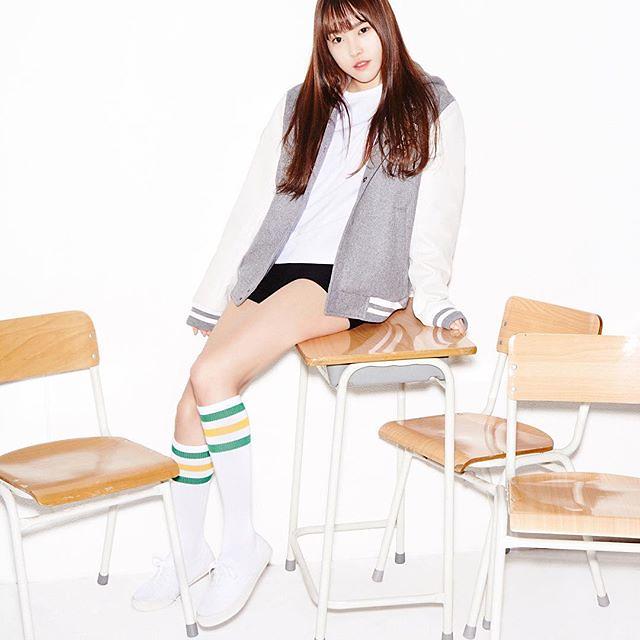