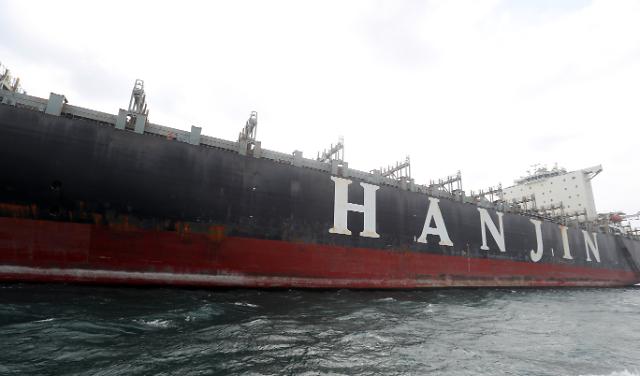 
South Korea presented a new roadmap Monday to rebuild its ailing shipping industry with an injection of some 5.67 billion US dollars in state money.

Under a new government plan outlined at a meeting of economic officials, a new company tentatively named "Korea Shipping Co" will be created in the first half of next year to buy ships from troubled shippers and lease them back to others.

Some 80 percent of the company's one trillion won assets will come from state lenders and the remainder from Korea Asset Management Corp. (Kamco), a state asset management company, and private companies.

Altogether, some 6.5 trillion won ($5.67 billion) will be used to finance various government projects aimed at regaining the competitiveness of the country's embattled shipping industry.

The government suggested South Korea needs a shipper in the ranks of the world's top five, sparking speculation that Hyundai Merchant Marine, the country's second-largest shipper controlled by creditors, may become a major flag carrier to replace Hanjin Shipping.

Last week Hyundai Merchant and four other contenders jumped into the race to acquire Hanjin's lucrative Asia-US route. Hanjin, which filed for court receivership on August 31, has been under pressure to speed up the sale of assets and a cut in its manpower.

Hanjin has been allowed to sell its 54-percent stake in Total Terminals International, which operates two US facilities in Long Beach and Seattle. The troubled company plans to close its European operations.