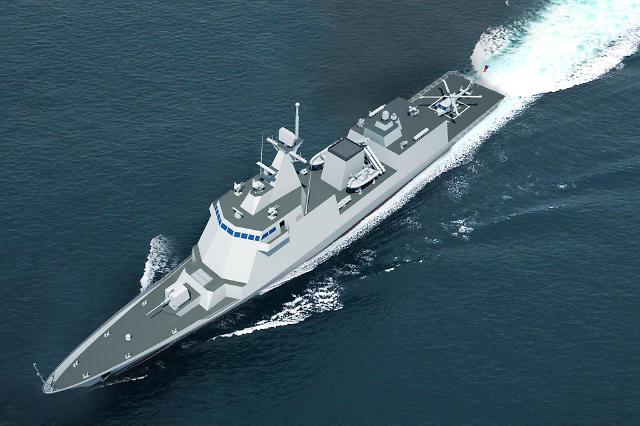 
Hyundai Heavy Industries, the world's largest shipyard, said Monday it has secured a 325 million US dollar order to build two frigates for the Philippines.  The 2,600-ton ships would be built by 2020.

Hyundai Heavy pitched its HDF-3000 multipurpose frigate design, which has been used as South Korea's Incheon-class guided-missile frigates.  The frigate to be built for the Philippines can carry a 127 mm gun, anti-surface missile launchers, and torpedo tubes.