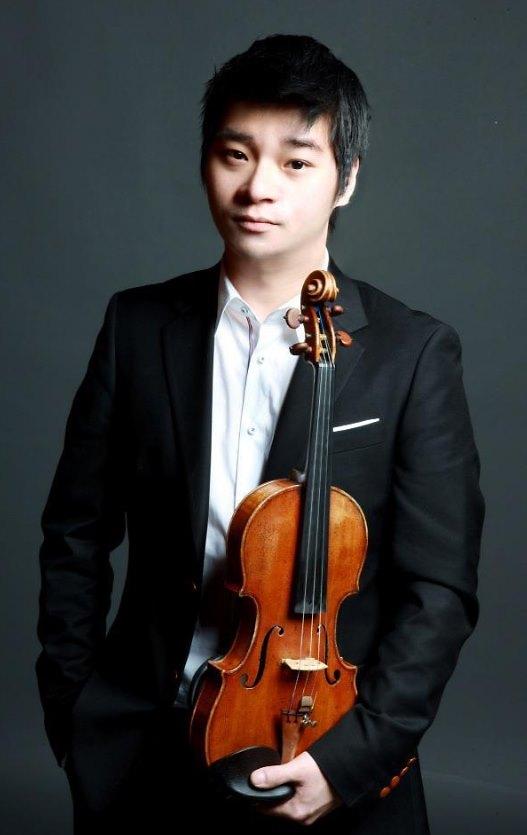 
Kwon Hyuk-joo, a famous violinist known as "Violin Prodigy",  was found dead in a taxi Wednesday during his trip to the southern port city of Busan for a concert.

Police said the violinist was found dead in the back seat of a taxi when he arrived at a hotel. "The cause of Kwon's death is unknown for now. We will carry out an autopsy," an investigator in Busan told Aju News.
The driver allegedly made an emergency call as Kwon remained motionless and breathless in his taxi at 1:27 am (1627 GMT).
The 31-year old started playing the violin at the age of three and moved to Russia to hone his skills at 11. Since then, he has won many prizes at international contests. He was appointed as the youngest professor at Anyang University in 2012.