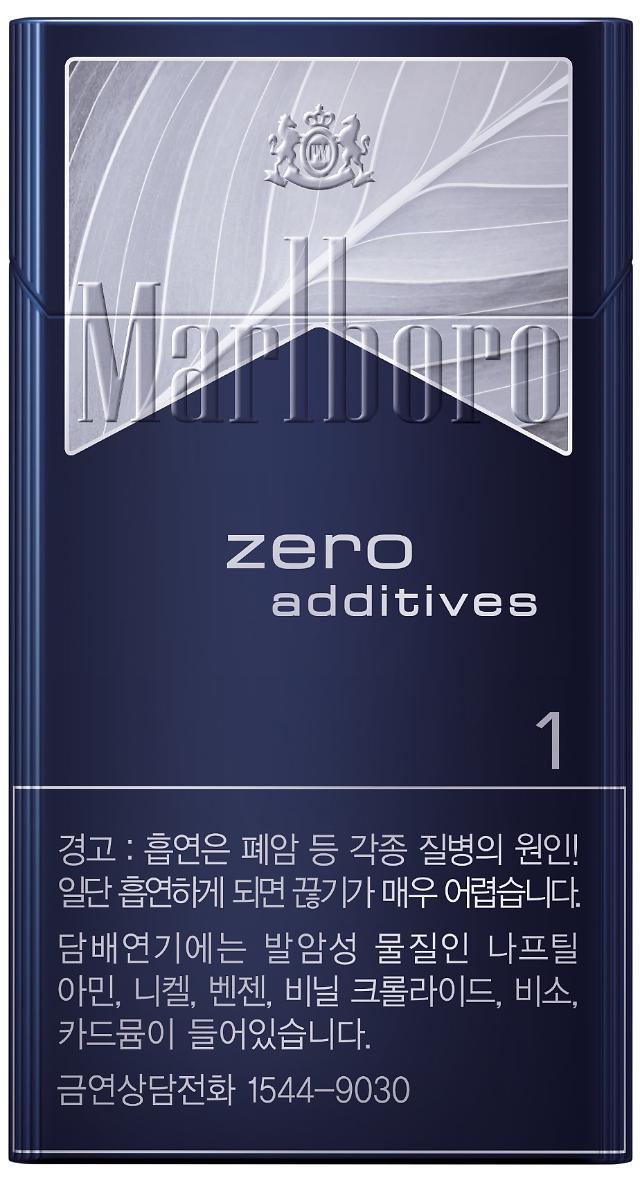 As part of an anti-smoking campaign, South Korea raised the average price of cigarettes by 80 percent to 4,500 won from January 1 last year.

The revelation followed a report by the Board of Audit and Inspection, which accused tobacco firms operating in South Korea of saving 793.8 billion won in tax payment by hoarding a huge amount of packs and selling them after a price hike.

Philip Morris and BAT were accused of making an illegal profit of 169.1 billion won and 39.2 billion won respectively.