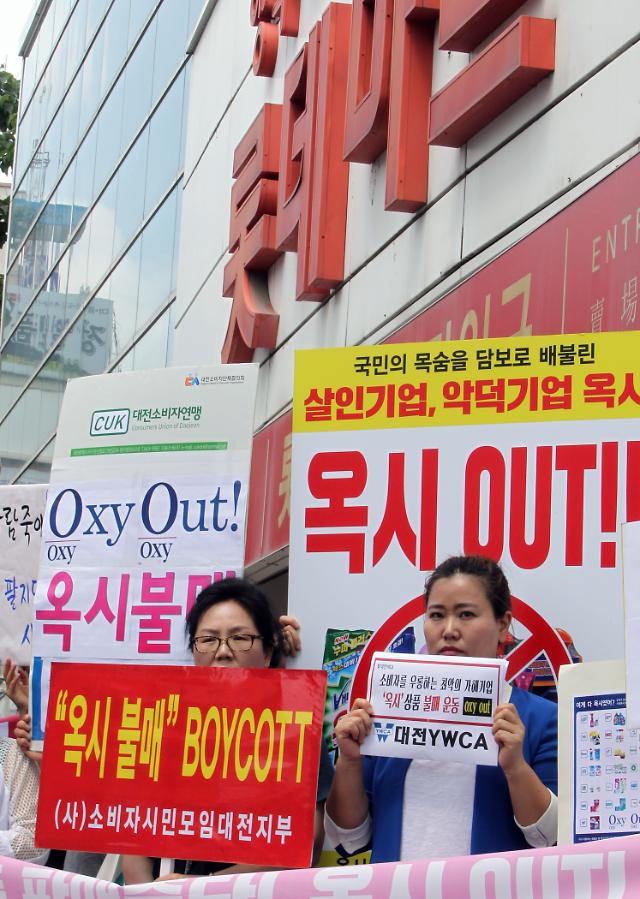 
Prosecutors have sought an arrest warrant for the head of Google's branch in South Korea, in an investigation into deadly humidifier disinfectants.

Google Korea CEO John Lee, an American citizen who headed Oxy Reckitt Benckiser Korea, the local unit of a British company, from 2005 to 2010, faces charges of involuntary manslaughter and injuries as well as false advertising. The warrant was requested on Tuesday night.

Prosecutors said Lee has argued he was not aware of the toxicity of chemicals used in humidifier disinfectants . Oxy has been at the center of the scandal that came to light after four pregnant women died of serious lung ailment in 2011.

A dozen people have been arrested including two college professors, accused of concocting research papers in return for money, and six from two major discount chains in the case that triggered a public health scare and a buyer's strike.