GFriend to comeback in July with new tracks 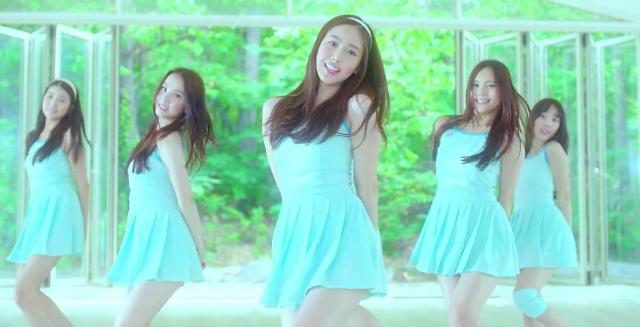 GFriend, a South Korean six-member girl group, is to come back to the music scene in July, the group's agency spoke on Friday.

Source Music, GFriend's agency, announced that "The girls will be making their comeback in July, but the schedules are not fixed yet." GFriend released "Glass Bead", "Me Gustas Tu", and "Rough" after their debut, and developed a strong fan base. All three of their songs managed to reach the top of the South Korean music charts, and the fans are anticipating over the group's next track.

Meanwhile, music scene this summer is likely to become a fierce battlefield of famous music stars as Sistar, A-PINK, EXO and a rookie girl group from YG Entertainment.