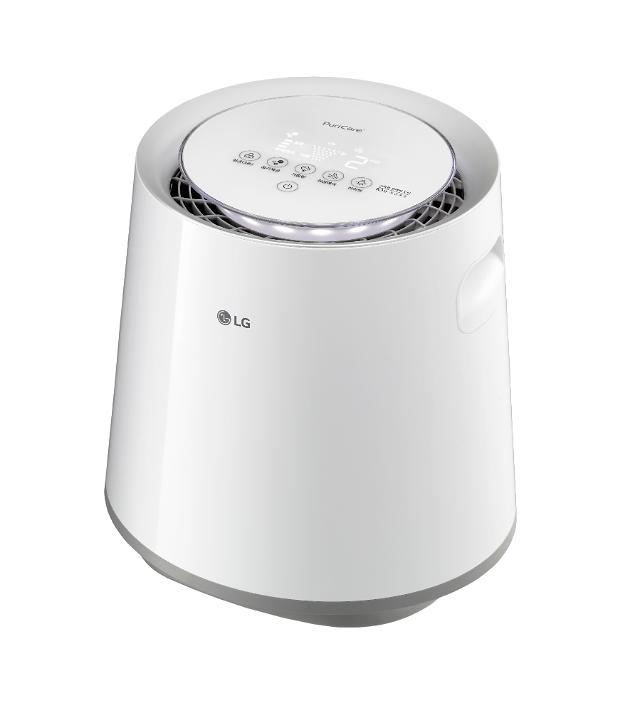 This humidifier is not related to this article [Courtesy of LG]

​
An investigation by South Korean prosecutors went into full swing this week after the South Korean unit of a British firm apologized over the deaths of dozens of pregnant women and infants who have used humidifiers containing a harmful substance.

The case was brought to light in 2011 when health authorities revealed a possible association between the use of humidifier disinfectants and serious lung ailment. Consumer groups have accused Oxy Reckitt Benckiser Korea of falsely advertising its clear liquid disinfectant as safe.

In courts, the company has been involved in a series of suits with those suffering from lung damage. There was a wide gap in the total number of the victims because the victims failed to present any clear evidence supporting a direct causal relationship with the humidifier sterilizer including chemicals such as poly hexamethylene guanidine.

On Thursday, an apology came from Oxy Reckitt Benckiser, the market leader in disinfectant sales in South Korea,  after state prosecutors began questioning officials from humidifier producers. The company also offered five billion won (4.4 million US dollars) in humanitarian assistance to the victims.

In an oblique statement that broke a five-year silence, the company recognized "social responsibility" for deaths and diseases caused by its humidifier sterilizer but it failed to acknowledge any clear wrongdoing.

Using its own tests, Oxy Reckitt Benckiser has unveiled a report saying its products were not harmful. The victims, however, insisted the investigation should focus on whether the company was aware of the disinfectant's harmfulness before selling its products.