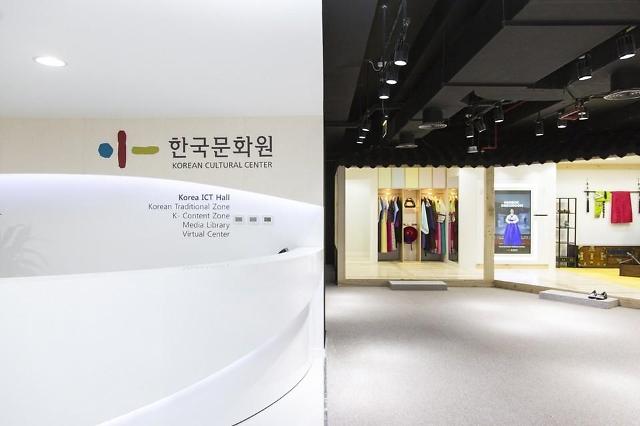 
South Korea has opened a new cultural center in the capital of the United Arab Emirates to focus on its culture wave "Hallyu" along with other activities such as kimchi-making classes.

The Korean Cultural Center (KCC) opened at the twofour54 complex in Abu Dhabi on Thursday -- the first of its kind in the Gulf Cooperation Council (GCC).

The National, a UAE daily, reported that an opening ceremony drew a number of guests including Sheikh Nahyan bin Mubarak Al Nahyan, the UAE Minister of Culture and Knowledge Development, and Park Young-goog, the Deputy Minister of Culture, Sports and Tourism from the Republic of Korea (RoK). 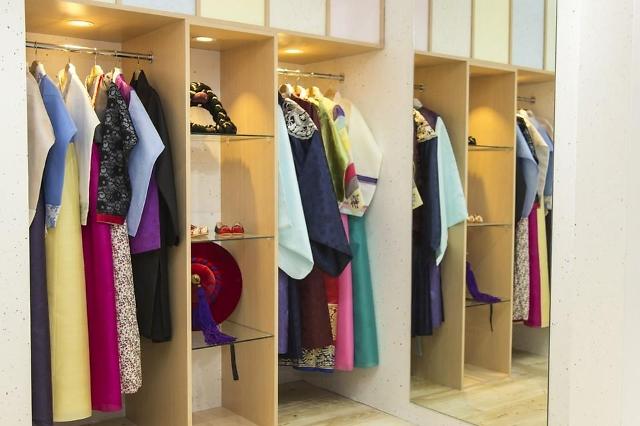 
The two-storey space, spread over 1,556 square metres, includes a "Traditional Experience Zone", which is designed to look like a traditional Korean style house, and a library with more than 2,000 books, a comprehensive digital section and a virtual reality room.

Unlike other KCC branches worldwide, the UAE center specializes in Hallyu-related activities such as K-pop dance lessons as well as classes for making kimchi, a traditional fermented Korean side dish made of vegetables with a variety of seasonings. 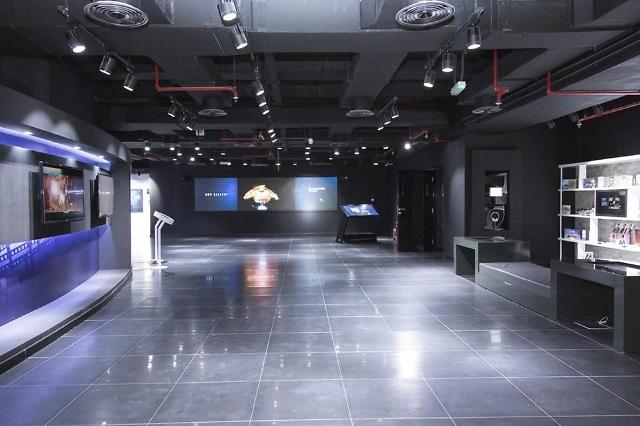 ​
Park Hyo-keon, the KCC director and cultural attaché at the RoK embassy in Abu Dhabi, said the city was chosen as the GCC venue mainly because of its significance as an important cultural destination and strong ties between the UAE and Korea.

"Abu Dhabi was chosen as the GCC venue for the facility for two reasons: its significance as an important cultural destination, and the UAE’s strong ties with Korea," Park said, according to the English-language UAE daily.
"The UAE has a strategic partnership with South Korea, including our collaboration on the Barakah nuclear power plant, Korea has only strengthened its relationship with the UAE in various sectors, from energy to culture," he was quoted as saying.

The UAE center will host a night of entertainment on March 21 at Abu Dhabi Theater, featuring musical and artistic talent from Korea. It will also participate in KCON 2016 Abu Dhabi, a Korean-culture convention, followed by K-pop concerts, on March 25 at du Arena on Yas Island.