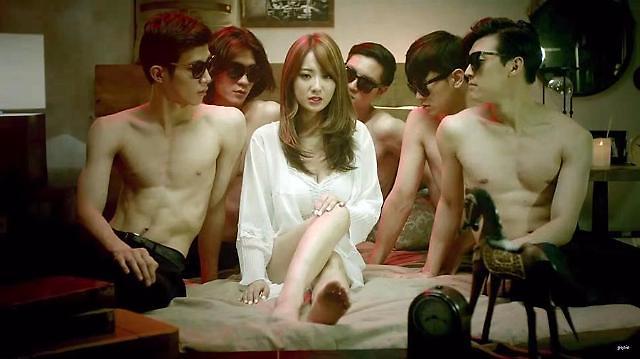 9Muses, a nine-member- group who returned to the music scene with its mini album “Lost”, last November, uploaded a clip of their practice session on YouTube. The muses dance to cover a song “Me Gustas Tu” by G-Friend.

The sexy idol group is also known as “Goontongryung”, which means “the army’s favorite”, 9Muses are one of the girl groups most favored by people in the army. This clip of theirs is also expected to be watched by many army soldiers.

Meanwhile, G-Friend is topping the South Korean music charts with their title song “Rough”. Along with Me Gustas Tu, Rough is one of the most covered Korean idol songs on YouTube.