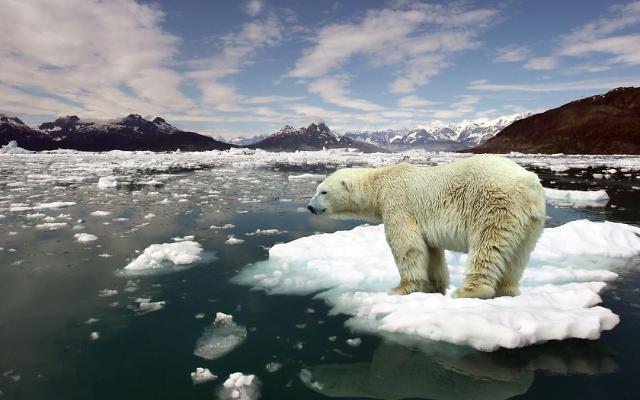 The rarest and most extreme weather events are likely to be more heavily influenced by global warming, which, according to previous studies, is mainly caused by human activity, according to a research paper published Monday by the journal Nature Climate Change.

The study was carried out by researchers at the ETH Zurich. They use two metrics to determine what proportion of global high temperature and heavy precipitation events can be attributed to human influence.

The metrics are applied to daily outputs from 25 climate models, considering 1901-2005 historical simulations and 2006-2100 projections with a high-emission scenario.

The results show that present-day global warming, most likely caused by human activity, is responsible for about 18 percent of heavy precipitation and 75 percent of hot temperature extremes worldwide.

This proportion is shown to increase with further warming. For example, modeling indicates that if temperatures increase to two degrees centigrade higher than pre-industrial levels, about 40 percent of precipitation extremes will be a result of human influence, according to the paper.

Peter Stott, a British climate expert, said that the study could provide maps of how probabilities of extreme temperatures and precipitation have changed across the globe, but the framework they use means that such probabilities cannot be applied to specific individual extreme weather events.