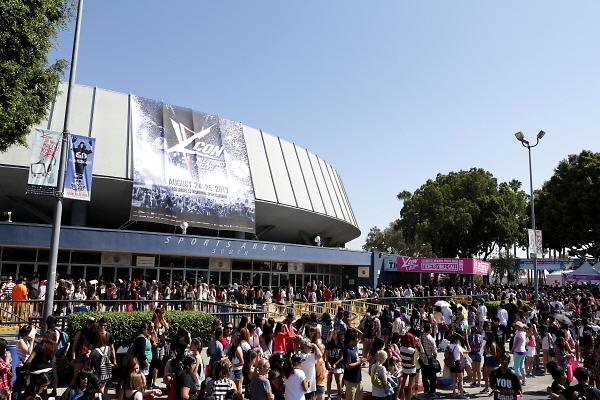 The sports arena was crowded with about 40,000 fans during the event, reports said.